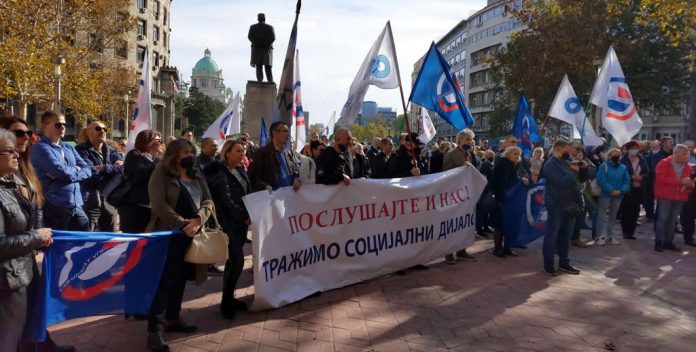 On 4th November, ETUCE member organisations Teachers Union of Serbia (TUS) and Autonomous Union of Employees in Science and Research of Serbia (SSS-Serbia), together with two other trade union federations, organised a warning strike to demand constructive social dialogue and to put an end to the precarious situation in the public sector of Serbia.

Representatives from more than half of the public sector employees of Serbia voiced their demands during the strike:

These steps are necessary to partially solve a persisting and critical injustice in the public sector. A sector in which an important number of employees receive salaries that are equivalent to the minimum wage in the country. Further to this, the promised 9.4% increase of the country’s minimum wage will jeopardise the wage system of coefficients and relations of salaries in the public sector.

ETUCE hopes that social partners in Serbia will listen to their counterparts and engage once again in an efficient social dialogue work, for the benefit of all public sector employees.

“It is very good that four trade unions from the public sector and the same Confederation succeeded to show common interests for the first time ever. By acting together, we can change the attitude of the Government and Ministries. Through meaningful social dialogue we can start to solve the main problems of employees in the public sector, as well as in education”, said Valentina Ilic, TUS President and member of the ETUCE Committee. 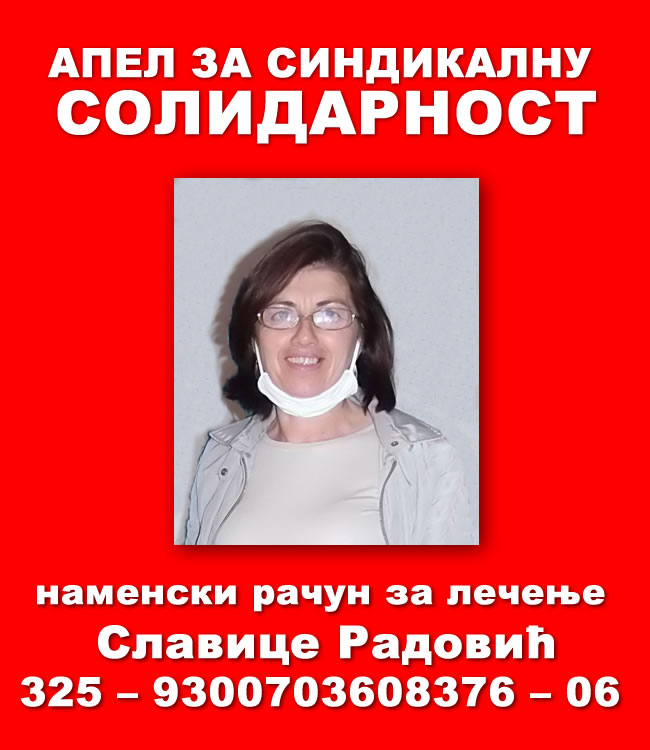 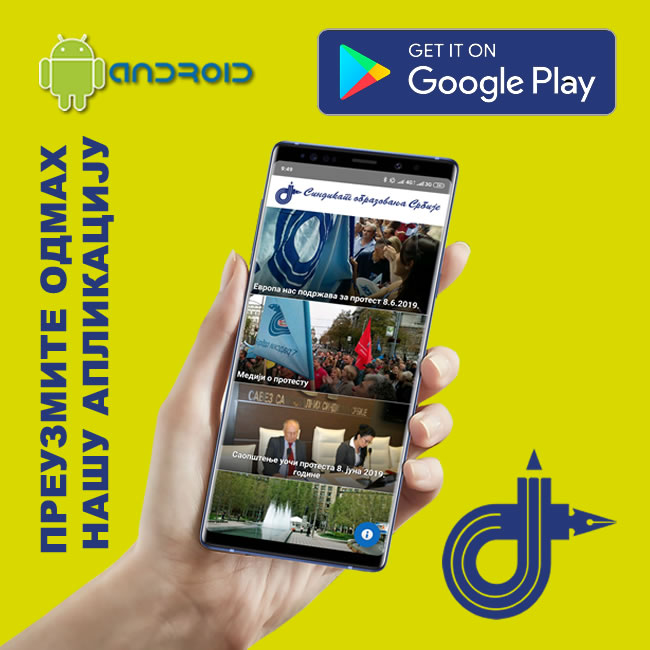 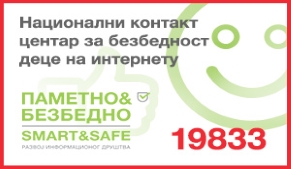 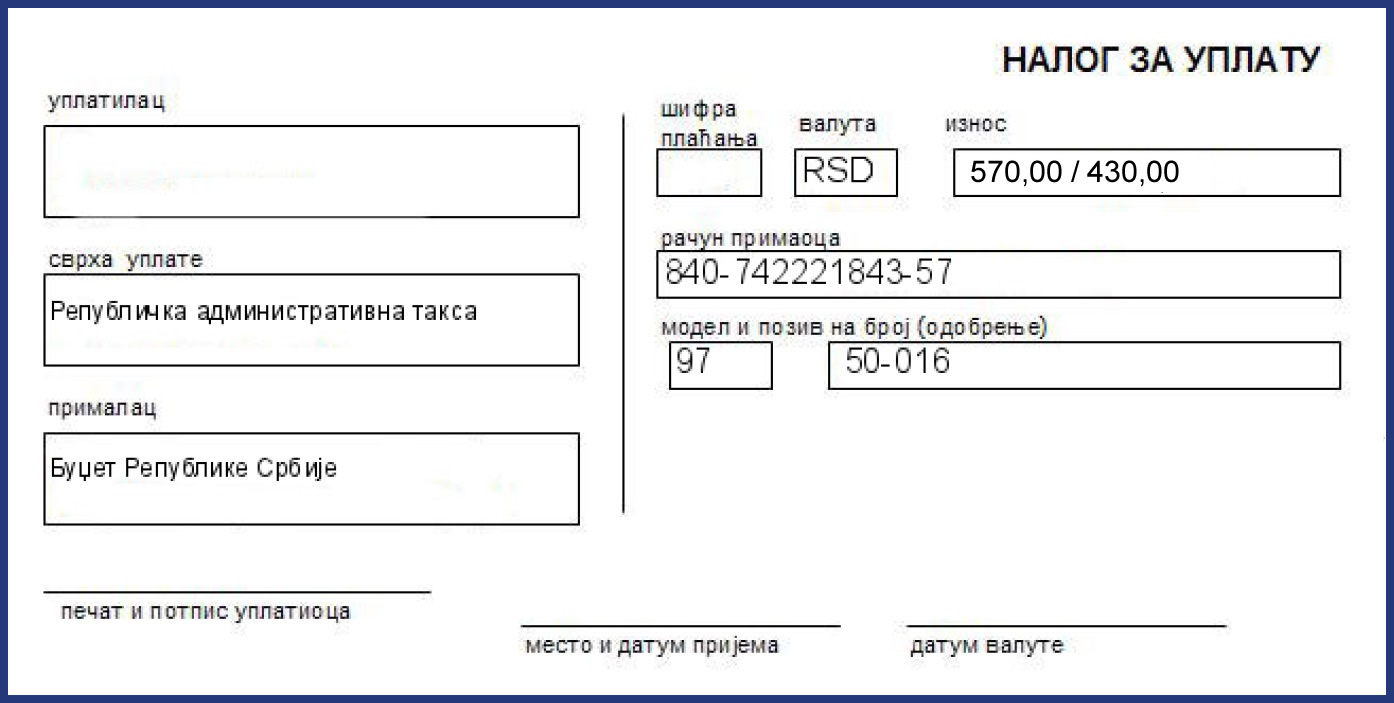